Japanese MIUI (JP index) is the firmware for smartphones sold in Japan. The first version for this region was released on July 16, 2021 for the Mi 11 Lite 5G. The region is relatively new to developers, so only a small number of smartphones are available with updates so far.

Comes preloaded with region-specific apps. Some phones are released only for Japan (e.g. Redmi Note 10 JE and Redmi Note 11 JE) – only Japanese firmware is available for them.

All the latest stable firmware upgrades JP for Xiaomi phones are presented below. You can download the MIUI update from the link on the device name. Fastboot ROM, Recovery ROM and OTA Update are downloaded in their original form from Xiaomi official website – miui.com.

The release of new Japan updates for Xiaomi, Redmi and POCO smartphones is checked daily. The information in the article is updated as firmware releases.

You can download not only updates for all other regions, but also old versions of the device firmware (Fastboot, Recovery, OTA) using the links on your smartphone or tablet name.

The purpose of the page is to show the latest Japanese versions of MIUI for all existing Xiaomi smartphones.

Download the latest stable MIUI versions by Xiaomi developers for other regions: 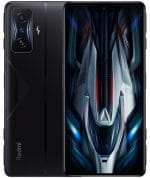 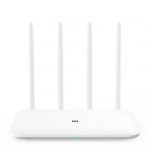 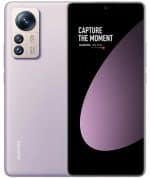 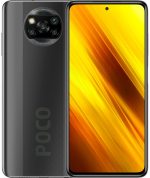 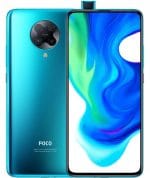 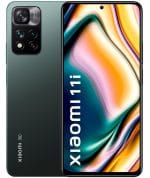 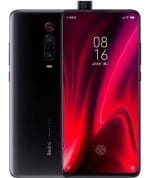 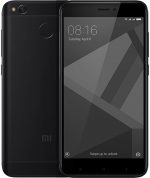