The release of official Android 12 updates for Xiaomi, Mi smartphones and tablets is tracked daily and tabulated on this page.

These Xiaomi (Mi) devices will get the Android 12:

Definitions in the chart:

If you can’t find your phone or tablet in the chart, we do not have any information about plans to update it.

We don’t know for sure when a particular Xiaomi (Mi) phone will receive the Android 12 update. Xiaomi developers do not share the release dates of updates, but we publish and regularly update all the available release information on this page. 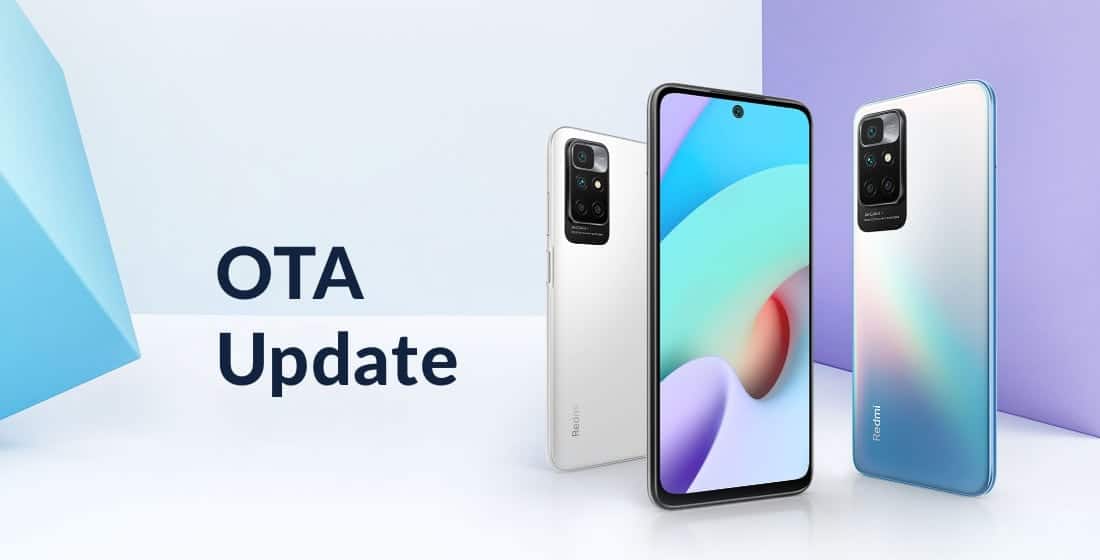 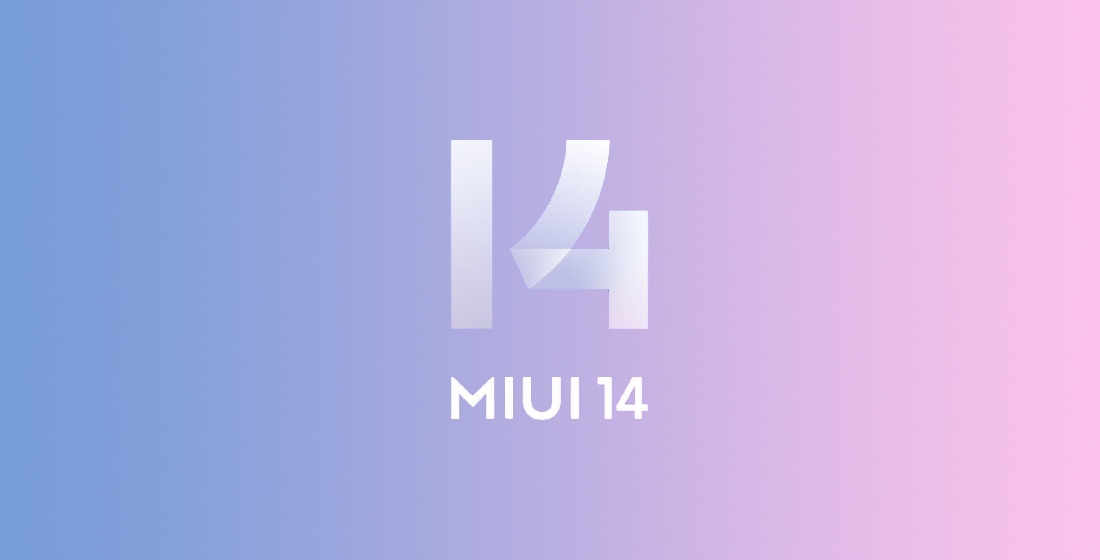 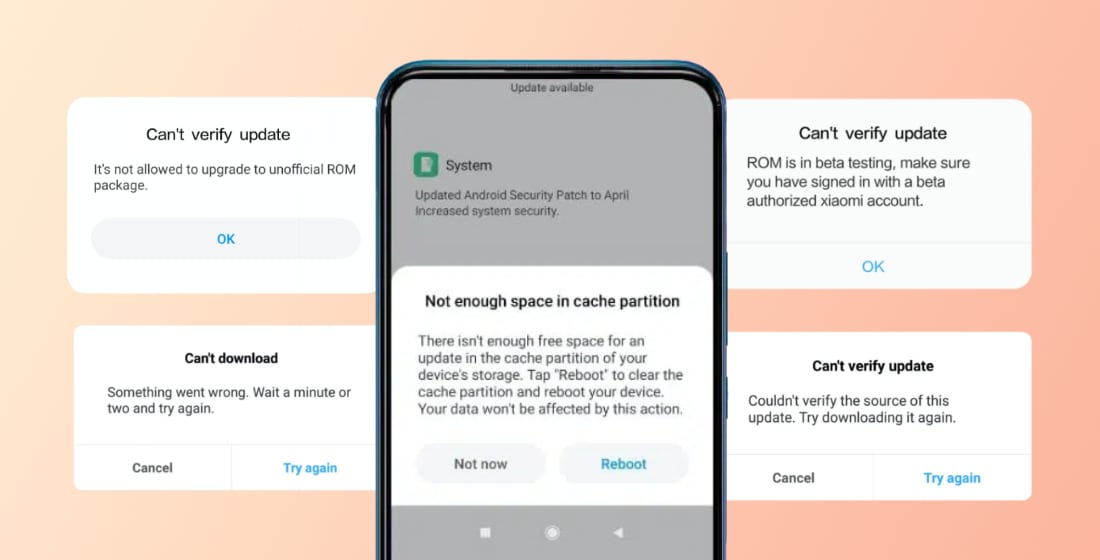 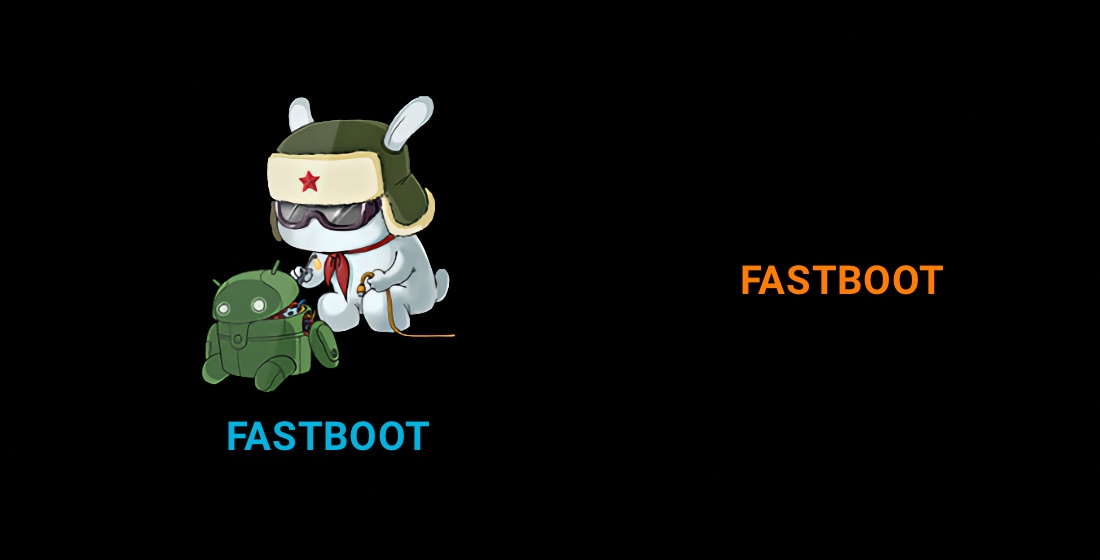 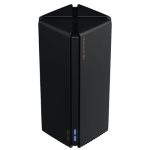 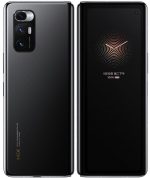 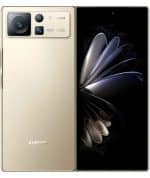 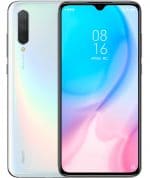 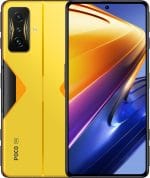 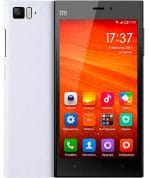